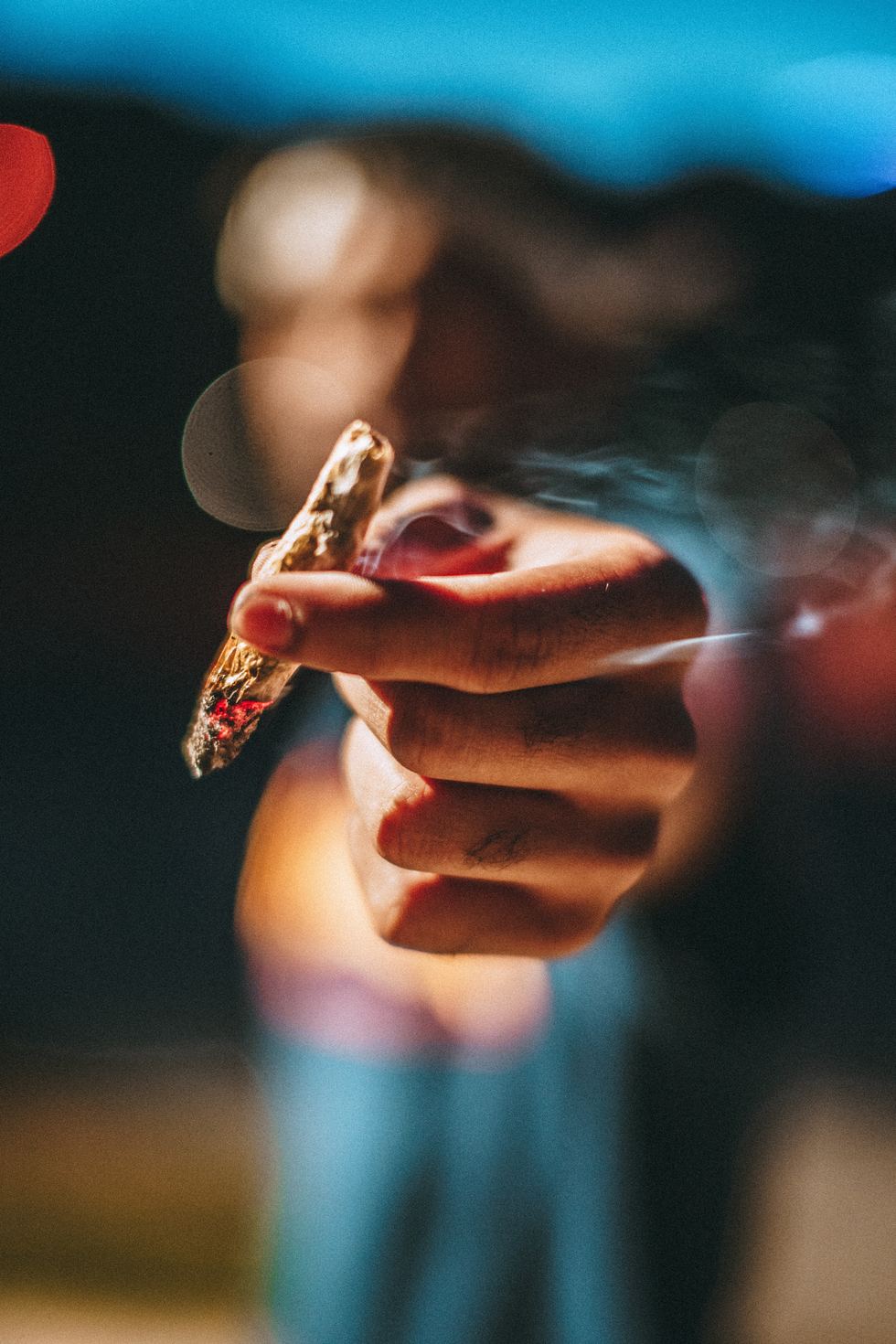 Pot in Idaho is serious business

Weed, pot, reefer, grass, ganja, dope, mary jane, hash, dinkie dow, sticky icky icky ... there are an ton of names for marijuana, and that's because it's very popular. Pot is the most commonly used drug in the state of Idaho, and it is not even close. But that doesn't change the fact that for the time being and the foreseeable future, using pot in Idaho can get you into legal trouble. Whether you are a frequent user yourself, a concerned parent, or something else, I think it is important for people to understand the risks. So I have written up this guide to help.

Is Marijuana legal in Idaho?

Idaho has remained staunchly opposed to allowing marijuana into the state: medical and recreational. However, we are bordered by Nevada, Oregon, and Washington, who have all decriminalized the recreational use of marijuana, and Utah and Montana who have decriminalized marijuana for medical purposes.

Idaho law dictates that a person has possession of something if the person knows of its presence and has physical control of it or has the power and intention to control it. So, this means that you may be convicted of possession of marijuana if you have either actual, constructive, or joint possession (pun not intended).

How much is 3 ounces?

What is the maximum punishment for possession of marijuana?

What is the real punishment for possession of marijuana?

The court can and may punish you in many ways: jail time, Sheriff's labor detail, community service, substance abuse counseling, fines, court costs, and probation. How much of each of these depends on how good of a defense you can present. The average client that I see is usually caught with under an ounce of marijuana. Typically, they will be cited and released for possession of marijuana and possession of drug paraphernalia because they also have a marijuana pipe with them. Here is generally what to expect.