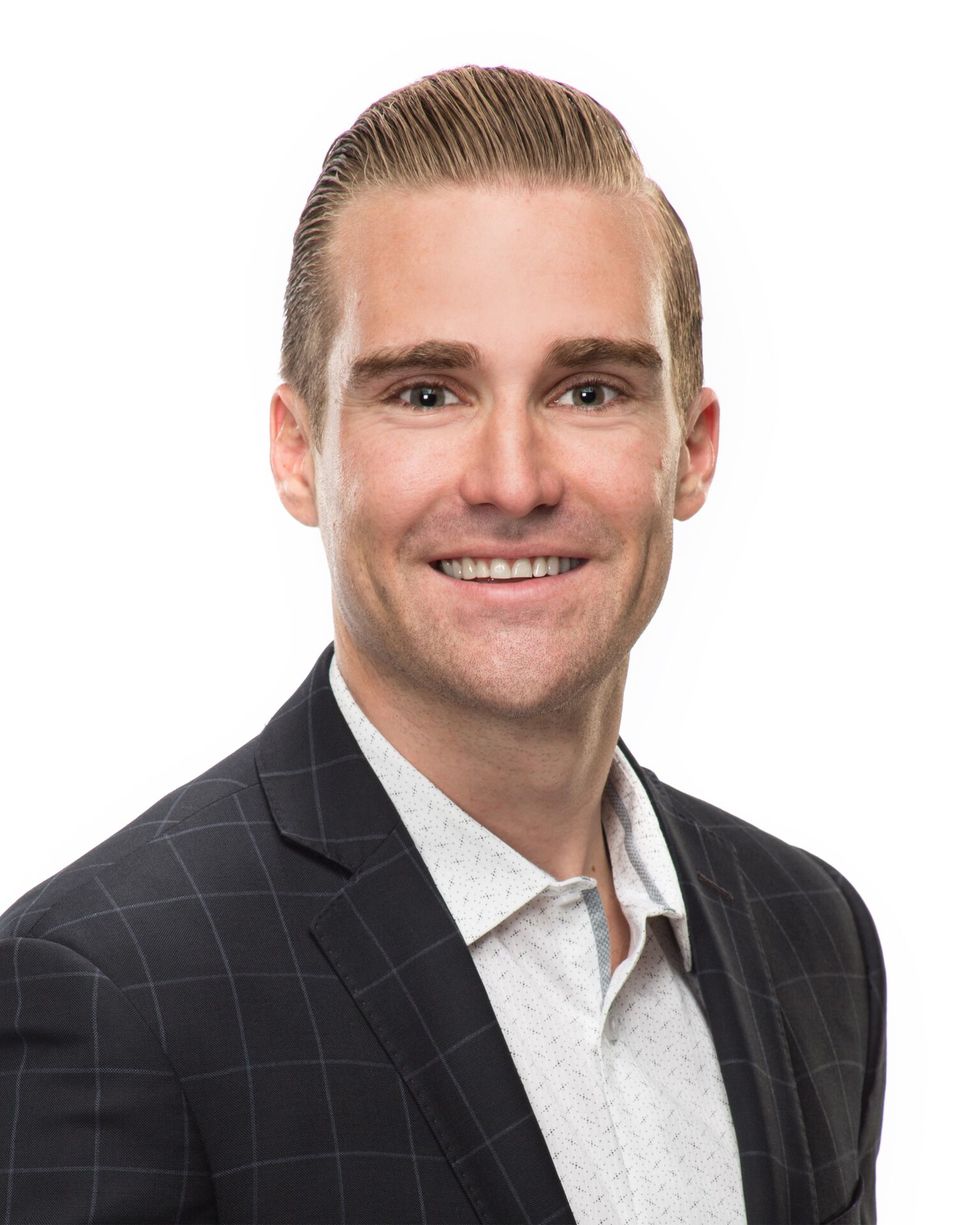 J.W. Bond grew up in the American West. He was born in California, raised in small-town Wyoming, worked as a police officer in Las Vegas, graduated from highly respected Boyd Law School at UNLV, and now lives a quiet life with his wife in Boise. He has a unique breadth of experience and education that is difficult to find. His experience on both sides of the law gives his clients a distinct edge when fighting for their best possible outcome. As a person, J.W. is a very relatable guy who loves to snowboard, play cards, and kayak. When it comes down to it, he is someone who understands that the vast majority of people are good at heart, so he has a passion for defending those who are in the crosshairs of the law. 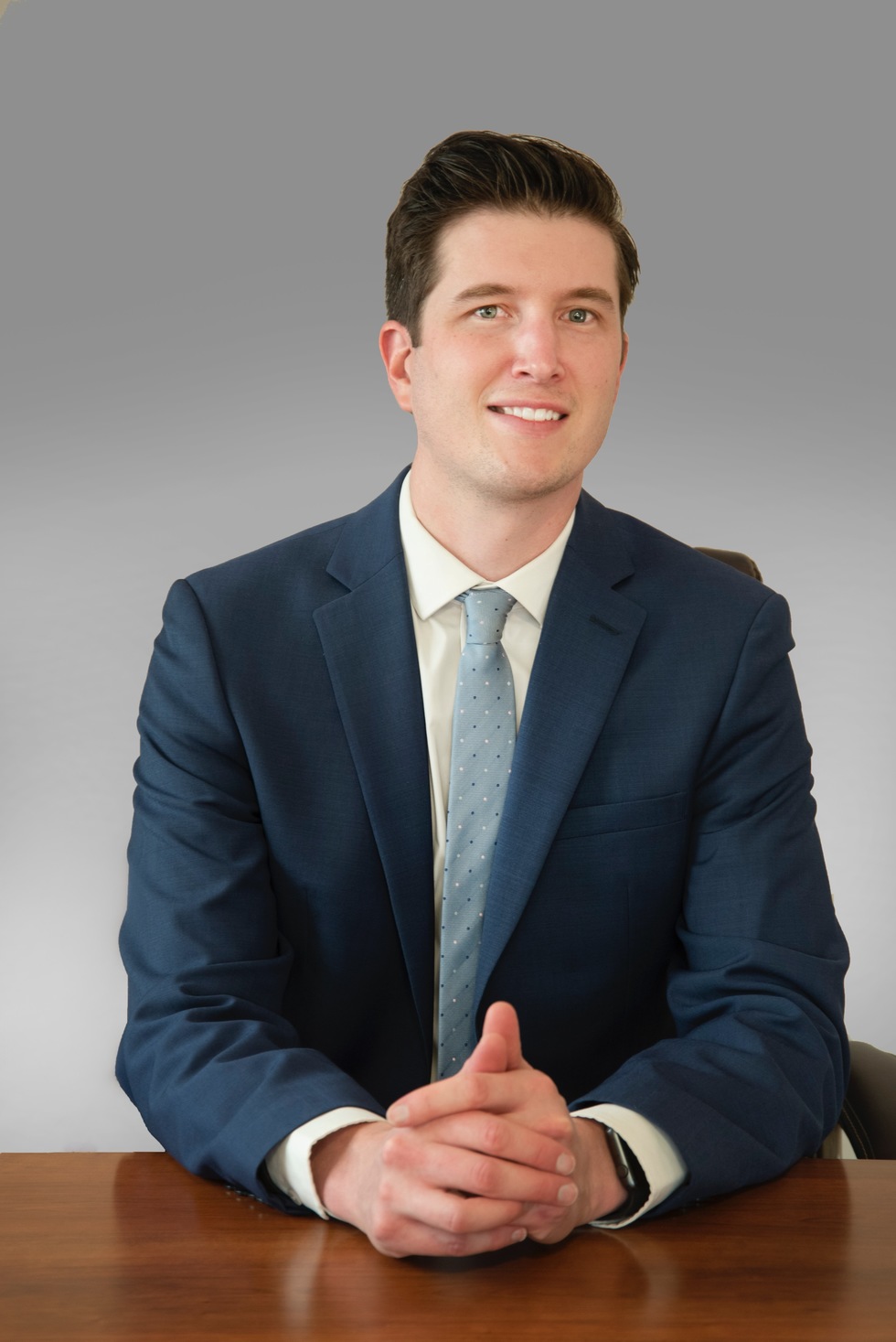 Matt is originally from La Grande, Oregon and went to law school at Regent University School of Law in Virginia Beach, VA. He first cut his legal teeth with an internship at the Ada County Public Defender's office, before moving to the private sector in a family law practice. Whether the argument is over divorce, child custody, or criminal charges, Matt thrives at trial. To be honest, Matt leaves little time for life outside of work but when he is not arguing in a courtroom he is spending time with his family and adorable Cavapoo puppy (that's a cross between the Cavalier King Charles Spaniel and a Poodle). 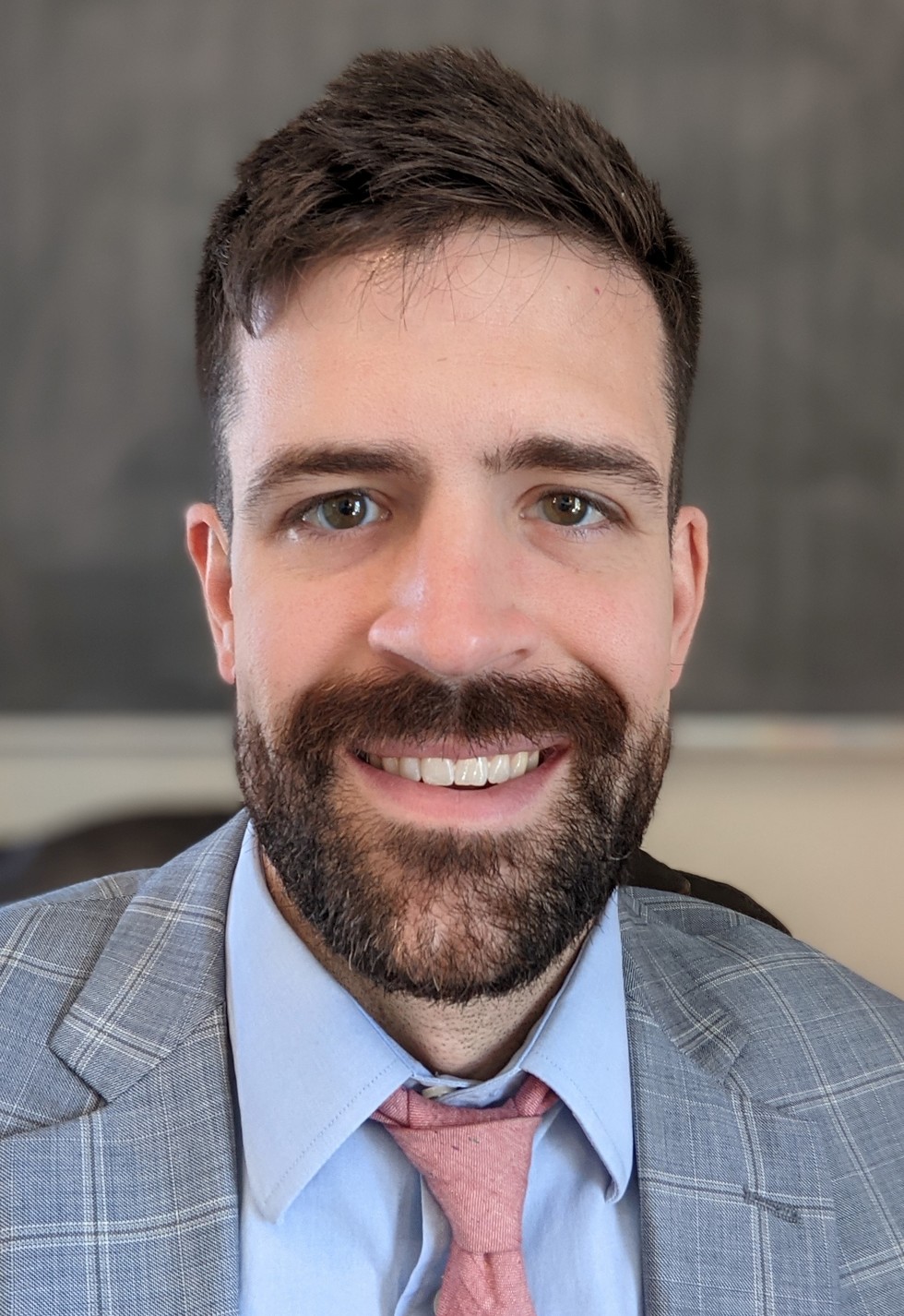 Ryan was born in Boise and raised between there and Featherville. He went to the University of Idaho and originally started as an environmental lawyer. After a few years at the Ada County Public Defender's office, he found his passion - criminal defense trial work. Since then he has logged hundreds of hours in trial and secured many acquittals. When he's not advocating in court, he enjoys rock climbing, making pottery at his studio, karaoke, skiing, and spending time with his son and two dogs, Gwen and Gurtie. 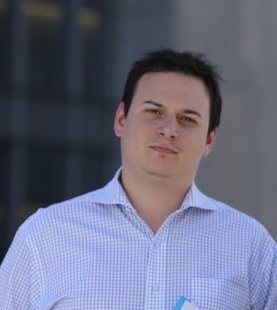 Michael Mee (you can call him Mike) grew up in New York, but isn't your typical New Yorker. He loves the outdoors, enjoys fishing when he can find the time, and is a cowboy at heart. Like Jeb, he attended UNLV's Boyd School of Law where he graduated with a Juris Doctorate degree in 2013. He has worked as a Law Clerk since 2012 and specializes in legal research and writing. If there is a nuance in the law that can help better a clients situation, you can bank on Mike to find it. 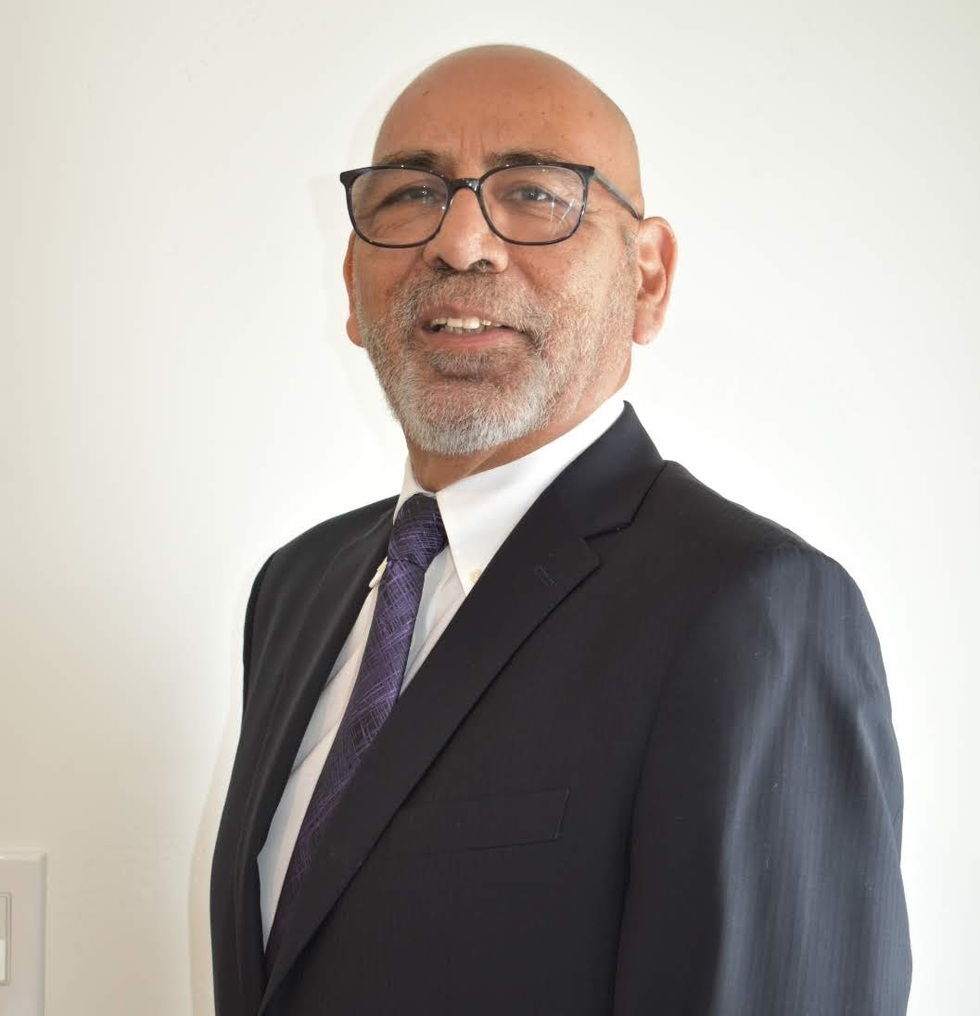 Not your average paralegal. Augustin, or as his friends call him, Augi, has been working in the law industry for two decades and change. He came from Reno, Nevada where he met and began working with J.W., and since then they have become a formidable team. Outside of the law firm, he enjoys what most people enjoy: relaxing, having a good time with good friends and telling jokes. If you are looking for a really engaging conversation, bring up motorcycles around him: just be prepared for a lengthy conversation. All in all, Augi is personable and a savy paralegal who you want on your team.